Johan Kristoffersson is a Swedish racecar driver. He is a four-time World Champion having won the FIA World Rallycross Championship in 2017, 2018, 2020 and 2021. In 2018 he won a record-breaking 11 out of 12 events in the championship.

Deciding to embark on a new challenge, Johan spent 2019 competing in the World Touring Car Cup and ran a part-time campaign in the Norwegian Rally Championship. However, the switch was short-lived as he returned to the FIA World Rallycross Championship in 2020 and duly won his third title.

In 2021, Johan set out for another adventure, becoming part of the FIA-sanctioned international off-road racing series, Extreme E Racing. Driving for Rosberg X Racing, he won the inaugural race of the championship in Saudi Arabia and was crowned champion at the final race of the season in Dorset, England. Some big results followed in RX as well, where Johan excelled throughout the shortened season and became champion for the fourth time.

The year 2022 started with even more success for Johan. He got the perfect start in defending his Extreme E title, winning the opening race of the new season – the Desert X-Prix, in Saudi Arabia.

🇸🇪 WRX driver
Join Team Kristoffersson
We are happy that you want to drive for a better world
FIA SDC is available in App store and Google Play. 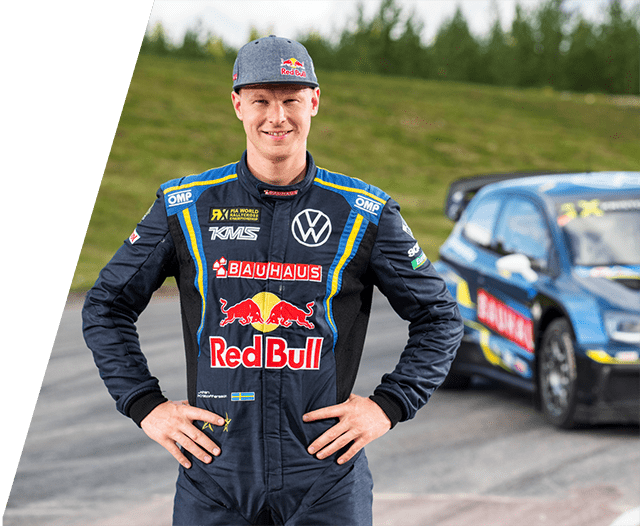 Interests
My family and fitness

Do you have any mileage that you fancy the most to drive, why this one?
I enjoy driving up north in Sweden a sunny winter day ready for a ski trip.

What is your best tip to drive smart?
Keep your eyes far ahead to anticipate traffic. This will give you more time to plan your driving.

Why should anyone join your team?
If you see a competition as a challenge and your goal is to give 100 % with the conditions you have - then you should join my team.

Join Team Kristoffersson
Join us to drive for a better world
The FIA SDC app is available in App store and Google Play. 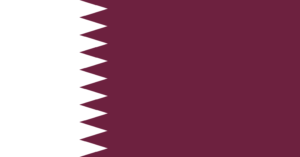 Discipline: CCR
Country:
Adel Hussein is a successful winner in some of the world’s toughest off-road championship.

Discipline: Circuit
Country:
Being out on the road you don't only risk your own life if you rush yourself but the lives of others. So always pay attention and be aware of your fellow motorists.

Discipline: World RX
Country:
Driving smart is fun! It saves me money and reduces my impact on our precious environment.

Discipline: Cross country rally
Country:
Together we can make the world a better place! Join this challenge and be part of a great contribution to environmentally friendly and safer driving. Improve your smart driving skills, have a lot of fun and an exciting competition!
See all the teamleaders
This website stores cookies on your computer. These cookies are used to improve your website experience and provide more personalized services to you, both on this website and through other media. To find out more about the cookies we use, see our Integrity Policy.
Cookie SettingsAccept
Manage consent